RUSH: Here's Gerard in Atlanta. You're next, sir. Great to have you with us. Hello.

CALLER: Hey, Rush, it's great to hear your voice. 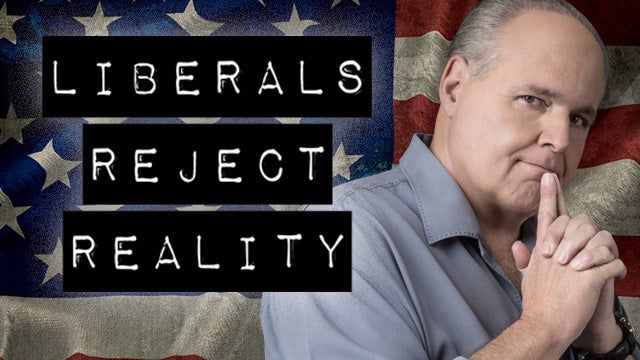 CALLER: Yes. Hey, a question for you. How does Joe Biden still be the presidential candidate of civility, normalcy, and calm if all his party leaders are threatening to tear down all the institutions that our country stands for? How does he get around that?

RUSH: Let's see. How does Biden still say he's the candidate of normalcy when they want to burn down the country?

RUSH: There's an answer to that. It's a good question. And the answer to the question is -- and you've gotta keep this in mind -- they have attempted to establish the reality that Trump is Mr. Abnormal, that everything Trump is sick and evil and abnormal. Therefore, anything not Trump is normalcy.

They have also set themselves up as good. Trump is evil. In the battle of good versus evil, good can do anything to defeat evil. If it means destroying Portland in order to defeat Trump, it's perfectly okay. If it means destroying the police in order to destroy Trump, then it's okay. Not only okay, it's called for. So this is their justification for it. Trump is evil orange man. They are good people. And so they're battling abnormality as defined by Trump. Anything not Trump is normalcy. That's what they tell themselves. That's what many in their base believe. 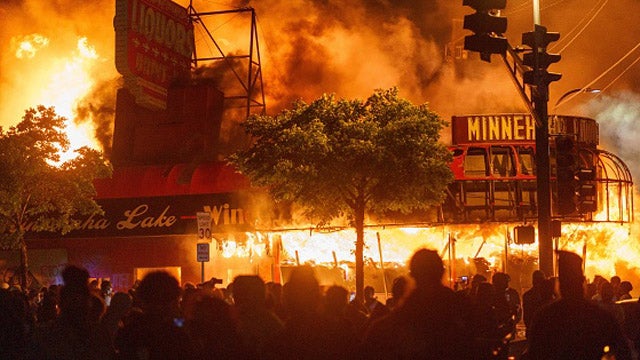 You don't need to chat with them. You don't need to talk with them. There's no place to meet them. There's no overlap of things that we have in common. If you're dealing with a bunch of people who think it's totally normal to burn down an American city and to loot businesses that you don't own and to burn them down, if that's normal, you got nothing in common with those people. Those people are breaking the law. Those people need to be held accountable to the law. But those people are trying to defund and deactivate the police.

These people need to be defeated. They need to be kept the minority that they are. I'm talking minority here in terms of numbers, not skin color or any of the sort. But, see, your question, you're asking a very logical question. How can Joe Biden say he's the candidate of normalcy when his party's threatening to burn down the country. And they are, folks. They're threatening to burn down the country if Trump gets his nominee. 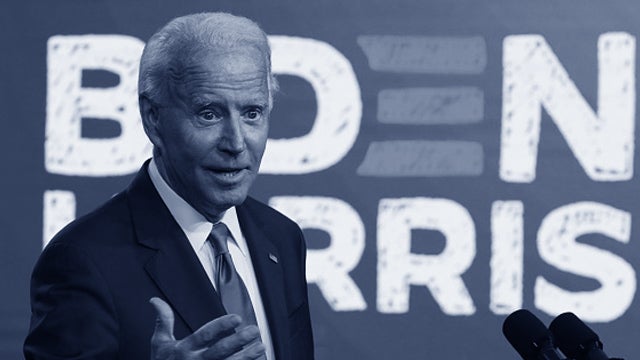